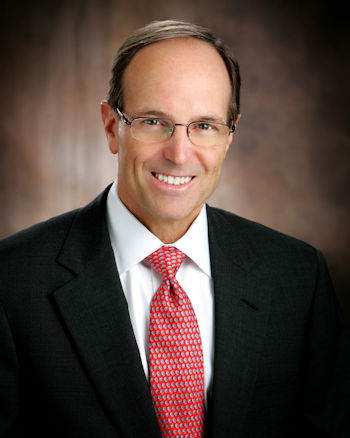 Valuation for the Expatriation Tax—”So Long, It’s Been Good to Know Yuh”

Curtis Kimball is a managing director of Willamette Management Associates. In addition to his work on all types of valuation engagements for the firm, Curtis is also the firm's national director of wealth management valuation services.

PREVIOUS EXPERIENCE
Before joining Willamette Management Associates, Curtis was a vice president and manager of the Business Owners Services Group of the Citizens & Southern Trust Company, the trust subsidiary of the Citizens & Southern Corporation of Atlanta, Georgia (later acquired by Bank of America). Curtis provided valuation and appraisal services to the C&S Corporation trust and banking customer base throughout the southeast. In addition, his area acted as the trust department's analyst and administrator in matters relating to the management, purchase, and sale of private business interests, intangible assets, and illiquid securities held in estates and trusts. Curtis has managed closely held businesses after the founder's death, and he has served as a member of the board of directors of a number of family-owned businesses in his capacity as representative of the trustees or executors.

Prior to joining C&S, Curtis was an assistant vice president with the Trust Department of Wachovia Bank & Trust Company, N.A., a major regional bank located in North Carolina (later acquired by Wells Fargo Bank). As the assistant manager of the closely held business unit at Wachovia, Curtis managed the trust department's holdings of private business interests and estate portfolios, and he conducted valuations of closely held businesses and business interests for bank clients in the region. He joined Wachovia as an internal auditor, and he subsequently worked as a loan administration officer with the bank's corporate lending group.